MST3k Is Looking To Crowdfund A New Season

It has been over 15 years since Mystery Science Theater 3000 last aired a new episode but if creator/star Joel Hodgson gets his way that may soon be changing.  Hodgson has taken to kickstarter in order to crowdsource new episodes, and potentially a whole new season, of MST3k.

The original MST3k lasted for 12 years, 197 episodes, 2 Emmy nominations, and a feature film before being canceled for good in 1999 (for more detail, check out our history of MST3k).  But, much like in comics, these days just because a show is dead doesn’t mean it can’t come back to life through the Lazarus Pit that is Crowdfunding.  And Hodgson is going straight to the fans in search of a resurrection.  He is looking to raise 2 million dollars in order to fund 3 episodes but the more that is raised, the more eps can be produced.  Check out his plea in the video below.

Here’s a simple diagram to help you remember how it all works: 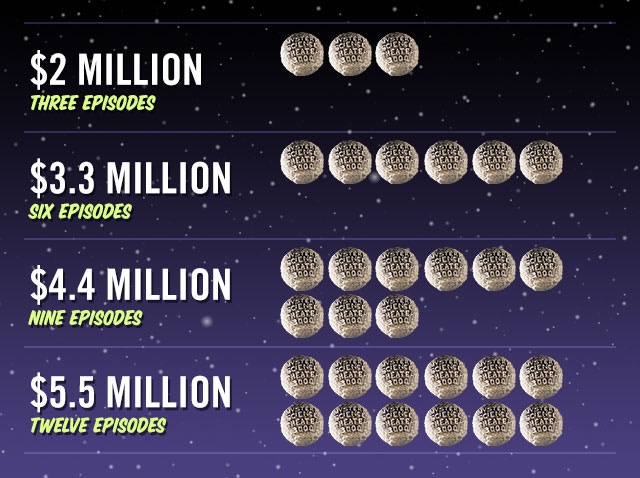 So now it is up to you. If you want more donate to kickstarter and share BringBackMST3K.com with your friends.

The Walking Dead Casts Its Next Big Villain, Negan